The lens is made according to the refraction law of light. It is an optical element made of transparent materials (such as glass, crystal, etc.). A lens is a refractor whose refracting surface is a transparent body with two spheres (part of the sphere) or one sphere (part of the sphere) and one plane. The image formed by the lens has both real and virtual images. Lens can be widely used in security, vehicle, digital camera, laser, optical instrument and other fields. With the continuous development of the market, lens technology is more and more widely used. 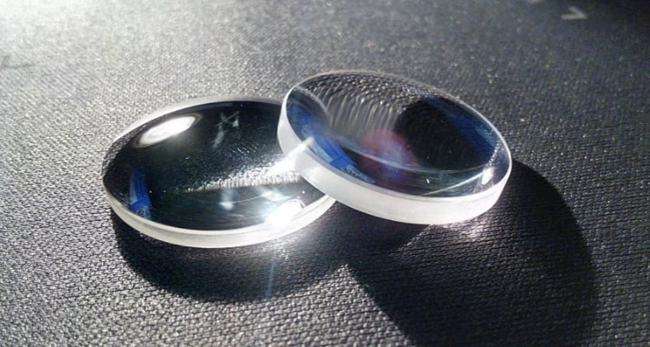 The imaging principle of lens

The straight line passing through the curvature centers of the two spherical surfaces of the lens is called the main optical axis or principal axis of the lens. There is a special point on the main axis, which the direction of light propagation remains unchanged when pass through the point. This point is called the optical center of the lens, which is represented by the letter "O". A convex lens enables light rays which is parallel to the main optical axis to converge at a point on the main optical axis, the point is called the focal point. There is a focus on both sides of the convex lens, which is symmetrical with respect to the optical center, and the focus is represented by the letter "F". The distance from the focal point to the optical center of the convex lens is called the focal length, which is indicated by the letter "F". Because the convex lens has the function of convergent line, it is also called convergent lens. The light directed to the concave lens becomes divergent after passing through the concave lens. Because the concave lens has the function of divergent light, it is also called divergent lens.

The development history of lens

As early as the Western Han Dynasty (206 B.C. ~ 25 A.D.), there was a record about the ice lens in a Chinese old book called the numerous of technique in Huainan: "cut the ice to make it round, hold it up to the sun, and use Chinese mugwort to catch its shadow, then make a fire." That is what we call today, cutting ice to get fire. It is said that in the Mesopotamian civilization era of the Nile River, the priests were able to "bring fire from heaven to earth" when holding religious ceremonies. The prop used by the priests was a simple convex lens, which was used to ignite inflammables by virtue of the converging effect of the convex lens on light. The two magnifying glasses stored in the Egyptian Pavilion of the British Museum were found in Tanis and were dated to 150 A.D.

It can be seen that the lens has the function of focusing and amplification as early as ancient times. Alhazen (965 ~ 1038) studied spherical mirror and parabolic mirror. He first invented convex lens and described the structure of human eye.

In 1266, R.bacon (1214 ~ 1294) first proposed the possibility of using a lens to correct vision and using a lens group to form a telescope, and described the position of the lens focus.

In1299 Florentine Armati invented glasses, which solved the problem of vision correction.

In 1609, GalileoGalliei (1564 ~ 1642) exhibited the first telescope made according to scientific theory in human history. In fact, it was not Galileo who first discovered the mystery of the telescope, but a Dutch businessman named Lippershey (1587 ~ 1619). When he made lenses, he combined a convex lens and a concave lens to look out, and the distant scenery became closer.

Galileo was very interested in this discovery. He used mathematical calculations to study what kind of lenses could be combined together to achieve better results. After repeated experiments, he finally invented the world's first telescope with a magnification of 32 times in 1909. He used the telescope he invented to make astronomical observations and made many significant discoveries. 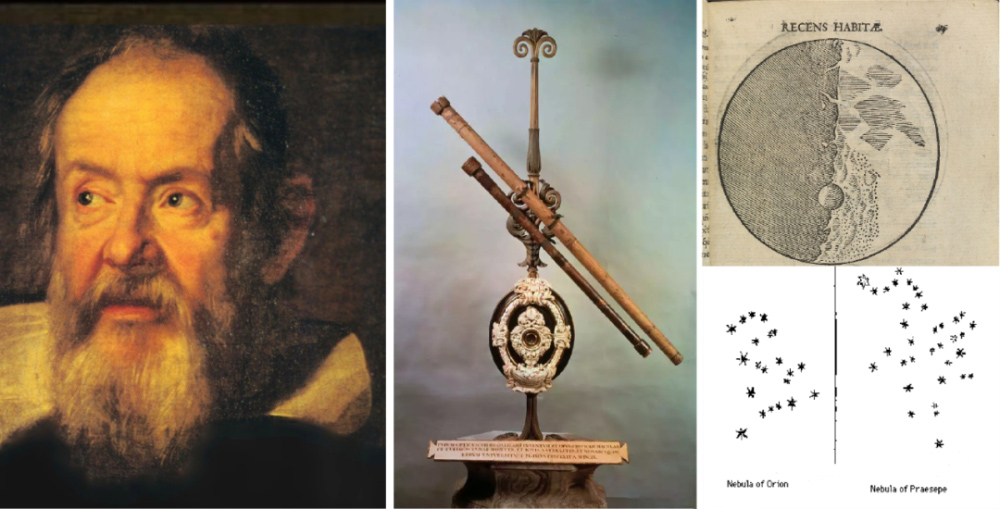 Galileo, the telescope He made, and his early sketches of observations

The first microscope was invented by the Dutch Janssen (1588 ~ 1632). Later, the Italian Fontana (1580 ~ 1656) made a major improvement on this, changing the eyepiece of the microscope from a concave lens to a convex lens, making it bacame the basic form of a modern microscope.

At present, lens has been used in the objective lens of electron microscope, projector and camera. The development of lens has experienced a long process, and its role has been played incisively and vividly in various fields. 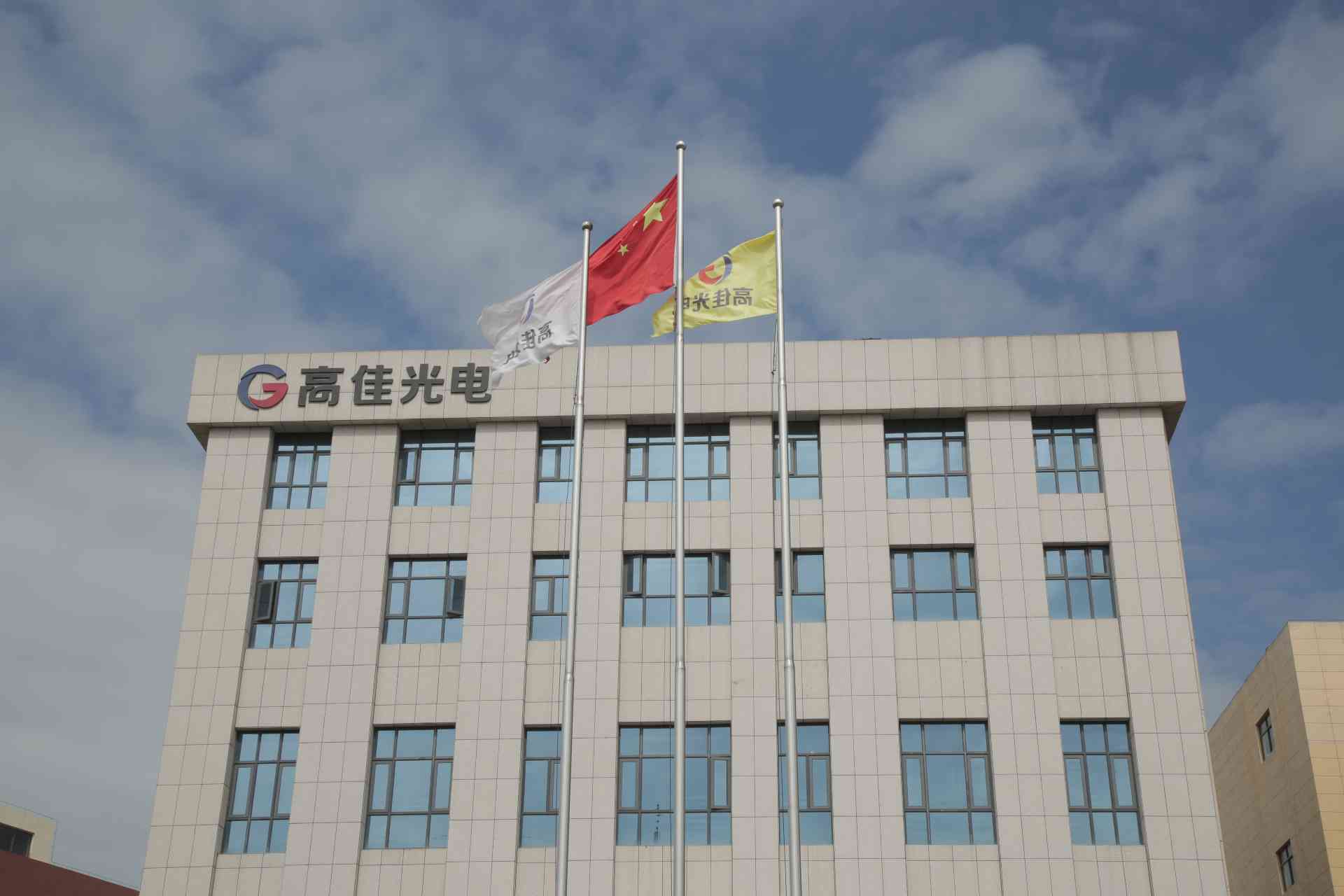 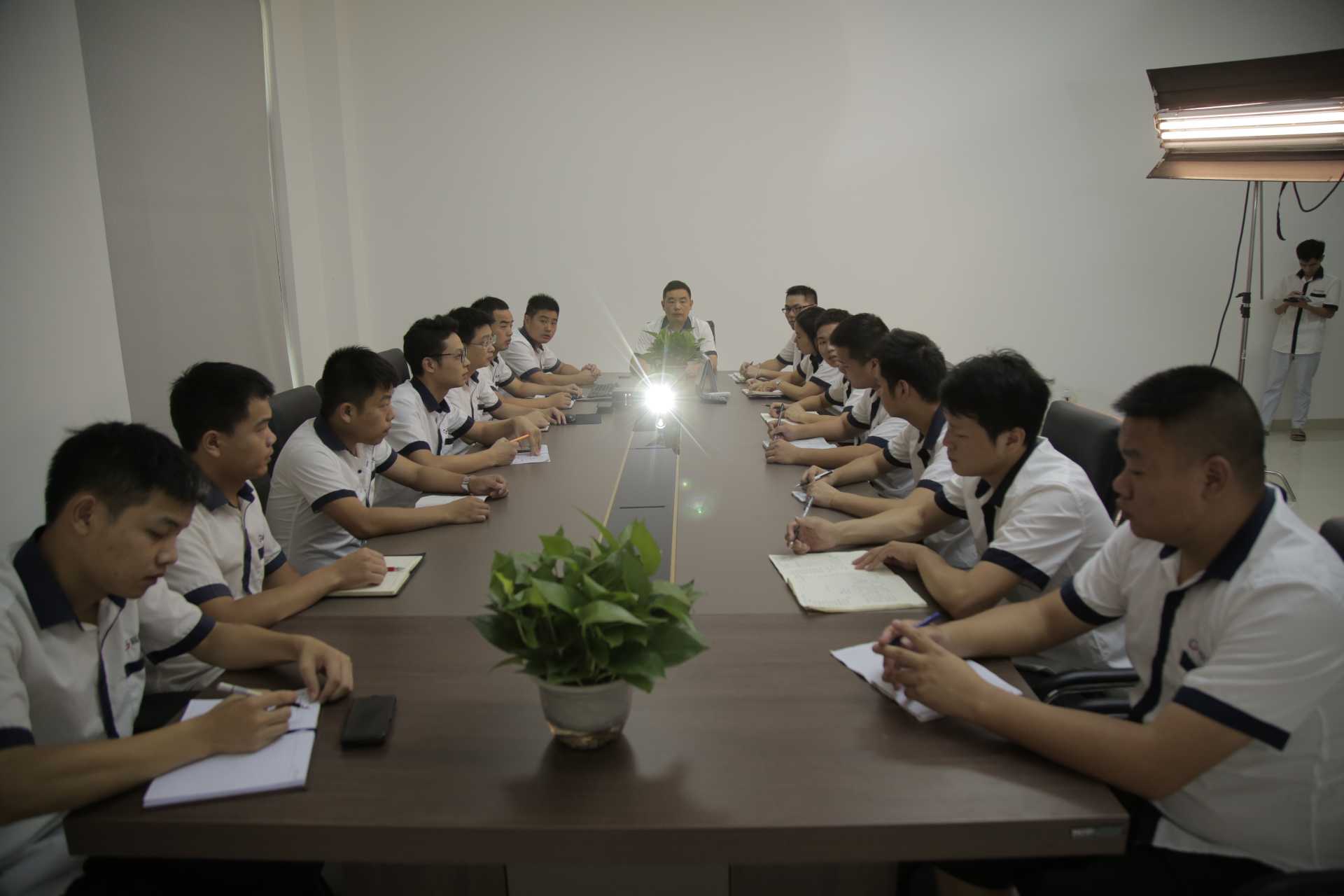 Gaojia has a batch of professional efficient vigorous high-quality management teams with 138 members as well as 1100 employees with years of experience in the forefront of production including 186 high-tech personnel. Gaojia has formed an outstanding efficient talent team which is also the mainstay that can't be neglected in the rapid development of Gaojia.